20VC: Tony Fadell “The Father of The iPod” on Mentors, Self-Doubt, Vulnerability, His Relationship To Money, Why Entrepreneurs Need To Be Coachable, Why VCs Must Be More Direct & Why The First Trillio 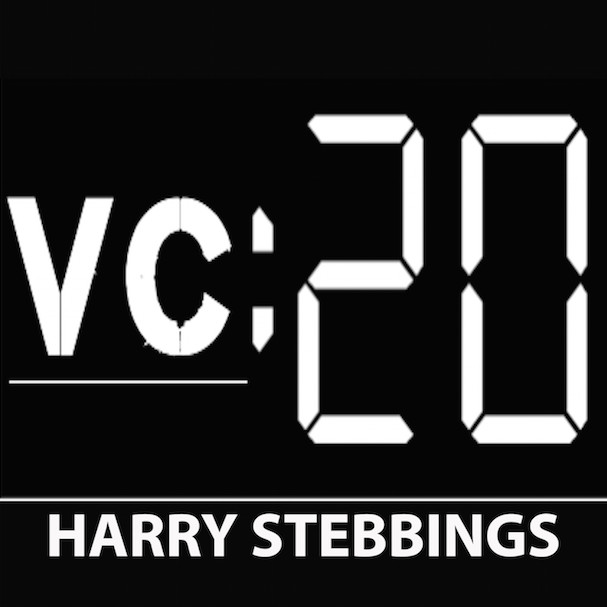 Tony Fadell, often referred to as “the father of the iPod,” is currently Principal @ Future Shape, a global investment and advisory firm coaching engineers and scientists working on foundational deep technology. Prior to Future Shape, Tony was the Founder & CEO @ Nest Labs, the company was ultimately acquired by Google for a reported $3.2Bn. Before Nest, Tony spent an incredible 9 years at Apple Inc, where, as SVP of Apple’s iPod division, he led the team that created the first 18 generations of the iPod and the first three generations of the iPhone. Fun facts, Tony has filed more than 300 patents for his work and is also a prolific angel investor having invested in the likes of mmhmm and Nothing to name a few.