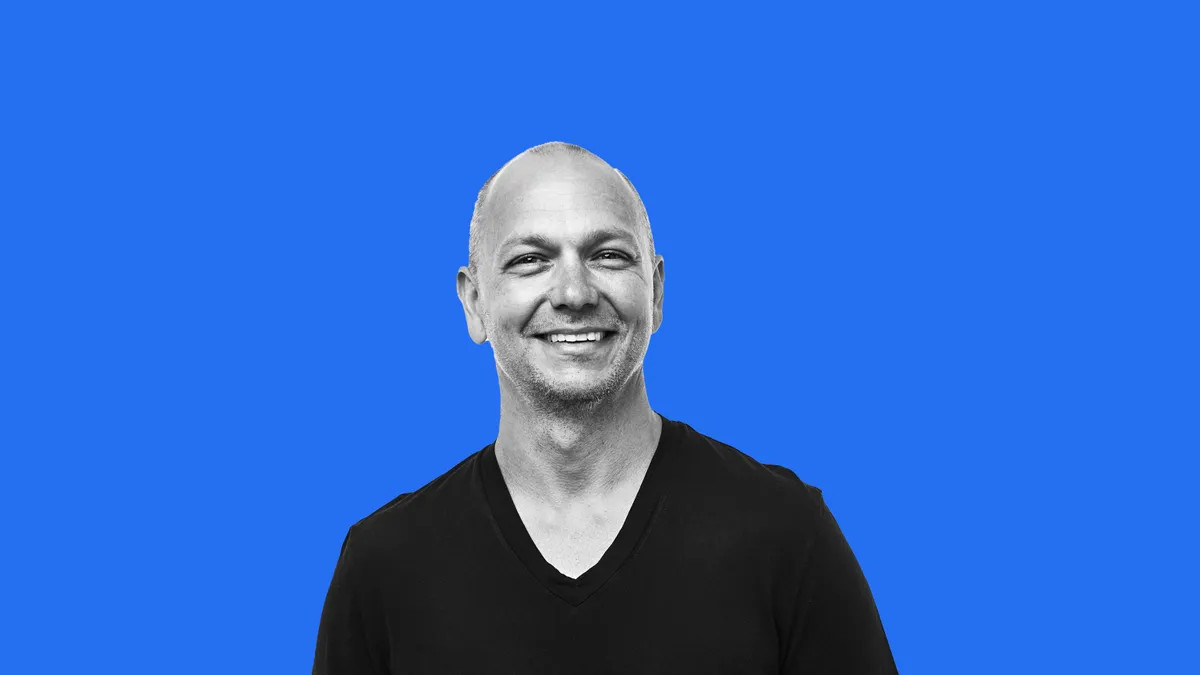 If anyone has an eye for where the tech industry is headed, it's probably Tony Fadell.

During his time at Apple, he led the team that developed the iPod (RIP) and the first three generations of the iPhone. Then, he co-founded the now Google-owned smart home company Nest, which raised the bar for how connected appliances should look and feel. With that kind of track record, it's no surprise he has a strong opinion on the metaverse -- a nebulous term that tech executives have used to describe the future of the internet.