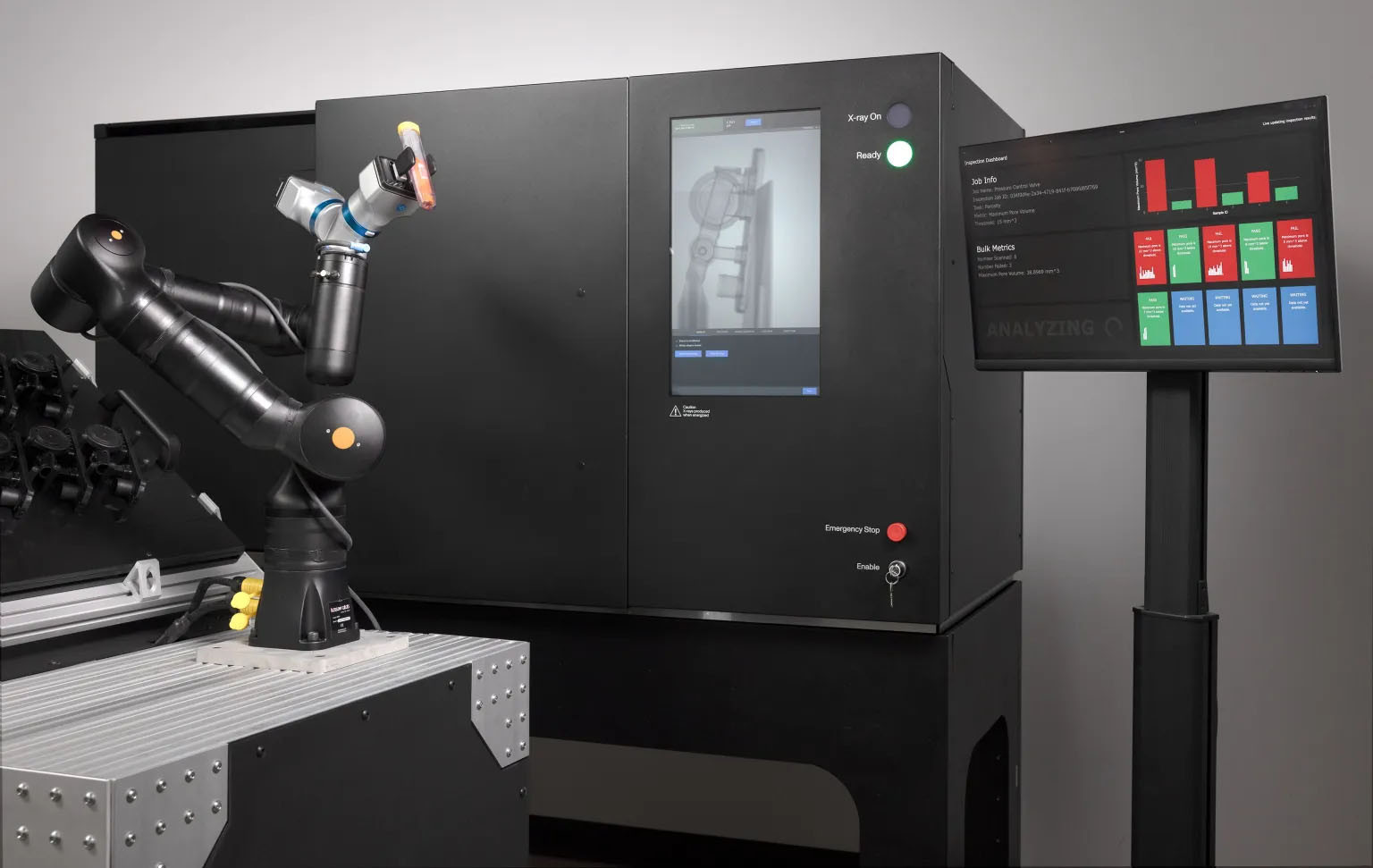 Lumafield today announced a $35 million Series B, and new features for its desktop X-ray computed tomography platform that aims to provide engineers and designers with unparalleled access to their products. Lumafield revealed the Neptune scanner and Voyager software in April when the company emerged from stealth.

The company also released significant updates to its desktop CT scanner today, saying in a press release that the scan time is now more than 300x faster. 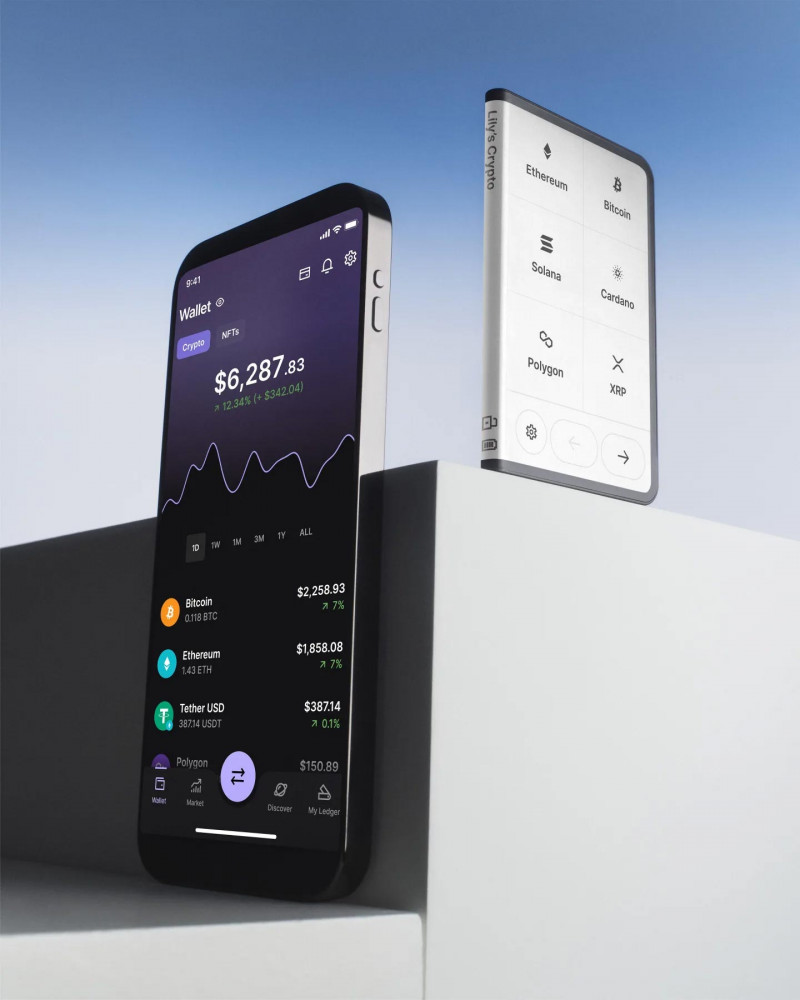 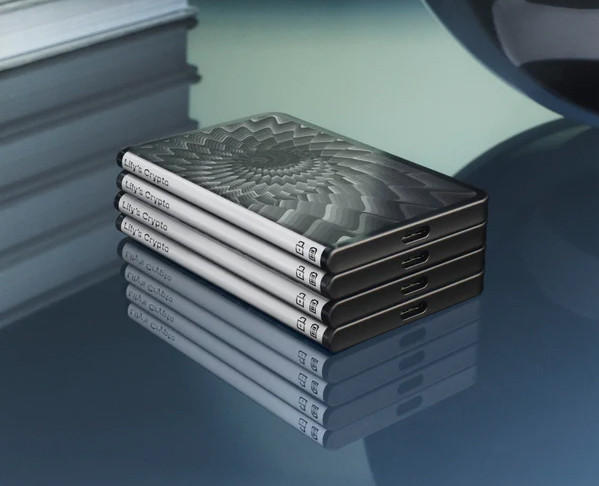