Nothing raises another $50M 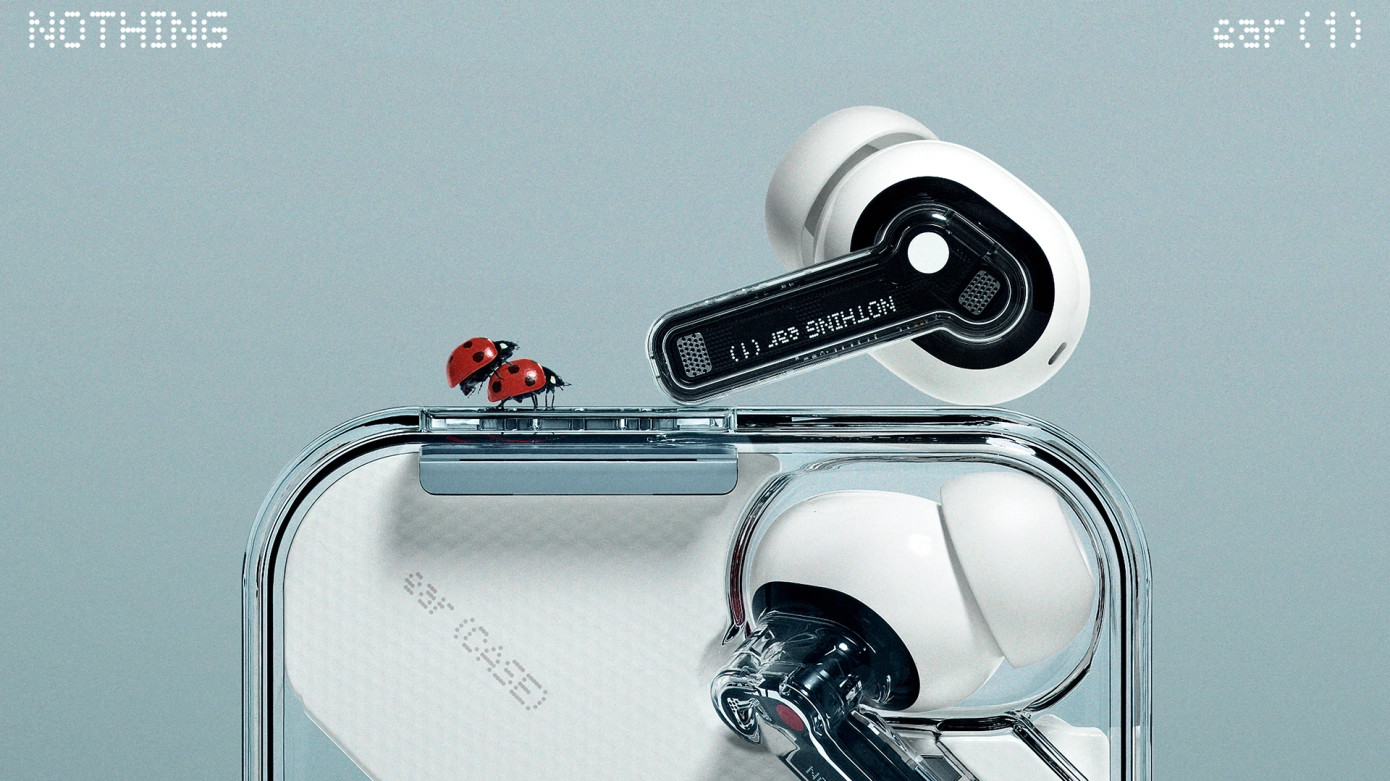 In the wake of the July 31 launch of its first product, the Ear (1), Nothing today announced a “Series A Extension” of $50 million, bringing its total funding to  $74 million to date. The round follows the February announcement of a $15 million Series A.

Shortly after that, Nothing announced a $1.5 million equity round aimed at tapping into the sense of community that founder Carl Pei’s former company, OnePlus, had long prided itself in developing. Nothing hasn’t revealed the names this round, though the Series A was led by GV and featured a number of private investors, including Tony Fadell, Casey Neistat, Kevin Lin and Steve Huffman.